Amber Heard is a rising star in Hollywood for her ability to play a variety of different characters, including comedic and action roles.

The Amber Heard diet plan and workout routine below shows how she is able to stay in such great shape despite a busy schedule and long hours on set.

Heard focuses on staying active in different ways as well as cooking her own nutritious meals whenever possible.

Heard is known for both comedic roles in films such 2008's Pineapple Express and 2009's Zombieland as well as ​action roles, such as Queen Mera in the 2017 Justice League and 2018 Aquaman film. 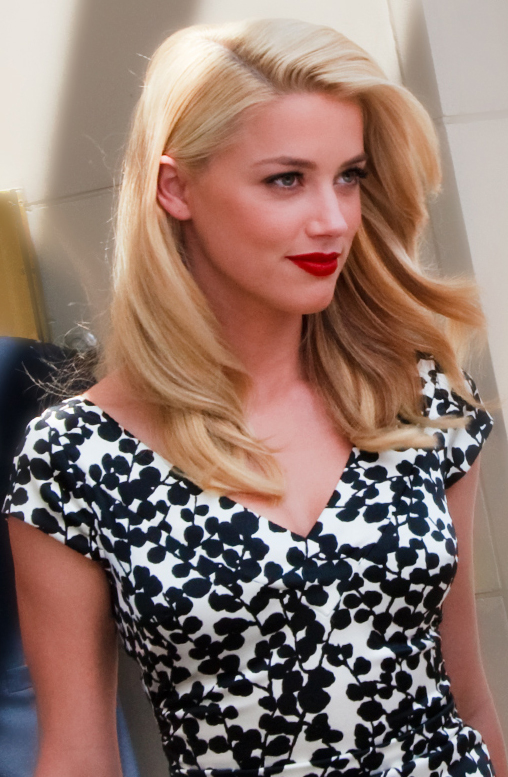 Heard doesn't like going to the gym and prefers to work out in the outdoors. Some of her favorite types of exercise include:

Heard shared why she generally avoids gyms in a 2013 interview. While she enjoys working out and staying active, she doesn't like to be confined to a gym and stuck with a certain exercise routine.

Amber HeardOn why she prefers not having a set exercise routine

I'm pretty active. I'm just not into hitting the gym. I don't like the idea of going into a place and having a set routine. I do move, I do workout. I like to hike, I run, I ride horses. I just like to keep it fun and mix it up.

While this kind of workout routine is a little unconventional, clearly it works for Heard. While having a good exercise plan is a very good idea and can be quite beneficial, the most important part is that you are doing something and keeping your body moving. Many people wait to follow the "perfect" program or routine, but the truth is that there isn't one.

Heard also doesn't focus on physical appearance when working out or planning her diet. She prefers to put her health first and worry about looks later. Although, one benefit of improving your health with a good diet and exercise plan is that you will probably look pretty good.

Diet is a bit part of Heard's fitness success, as she shared in an interview with Women's Health magazine. Heard has a handful of tips that she likes to follow when it comes to her diet and fitness routine.

Despite what is usually a wild and busy schedule, Heard likes to cook her own food whenever possible. This helps her to be in control of everything she is eating and knows whether it is good for her or not, rather than relying on a restaurant that she hopes is healthy.

She also looks for minimally processed foods and prefers her diet to be filled with whole, natural foods. These whole foods, such as lean proteins and vegetables, are packed with tons of nutritional and health benefits.

Heard is a rising actress whose impressive career of TV and film roles is only going to continue to be on the rise. ​