Adewale Akinnuoye-Agbaje's physique has helped him to land a number of coveted roles both television and film.

He is known for TV roles as Simon Adebisi in Oz and Mr. Eko in Lost, as well as appearing in blockbuster films such as in Ace Ventura: When Nature Calls and The Bourne Identity.

He's also earned multiple roles in comic book movies, as Algrim the Strong/Kurse in Thor: The Dark World and as Killer Croc in Suicide Squad.

For his role in Oz, he was focused on gaining maximum muscle mass and he would lift weights 5 days per week for at least an hour. His diet would match his workouts, and he would need to eat a high calorie diet to support all of his hours in the gym. 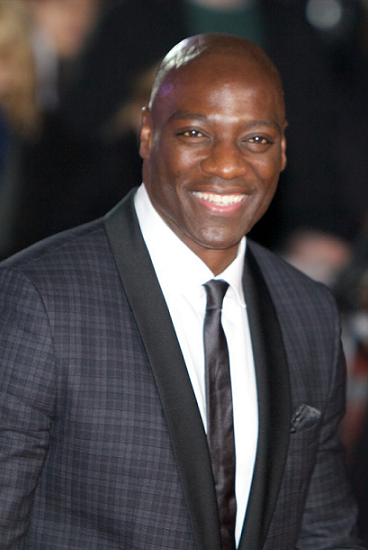 Now, he prepares differently depending on the role for if he needs to be bulky or lean. He shared some of what his training is like today in this interview with Men's Fitness. He generally lifts weights 3 days per week, with a bodybuilding style of split like this:

He also gets in plenty of cardio, which usually consists of running, cycling, or swimming outdoors. He also shared a lot about what he did to get in very lean shape specifically for the role of Atticus in Pompeii in an interview with HLN. He would train 4 hours per day, which included 2 hours of fight training, 1 hour of lifting, and 1 hour of cardio.

Adewale Akinnuoye-AgbajeOn what his fitness training was like for Pompeii

This shows just how challenging it can be for actors to get into the right shape for the role. While it helps to have trainers and nutritionists for guidance, it is still all on the actor to put in the work needed. 4 hours of training per day is an insane amount, but it is often required to pull off the look of the character. 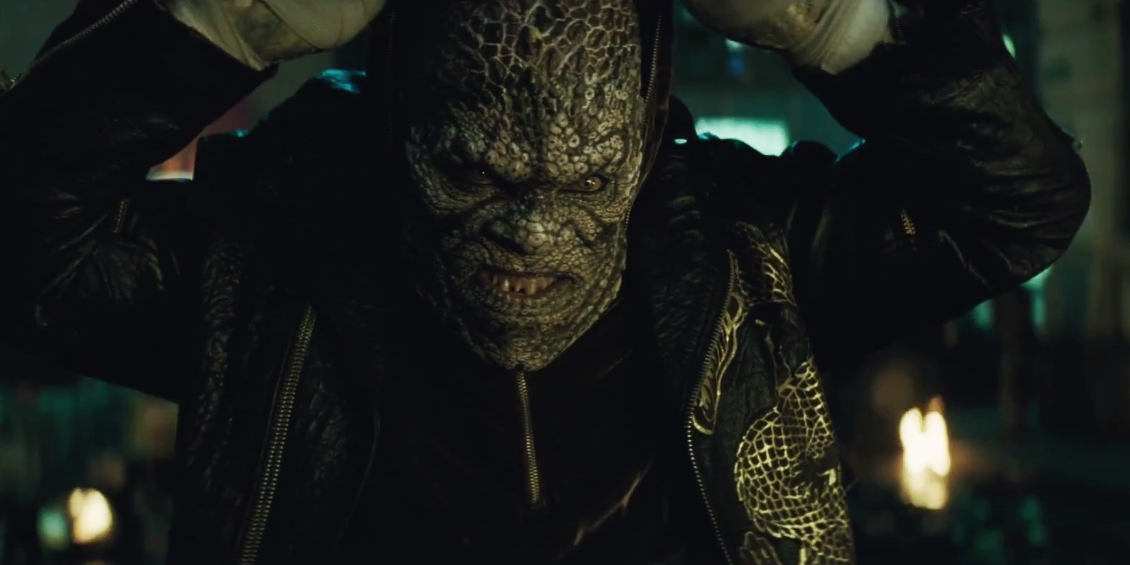 Akinnuoye-Agbaje followed a very strict and low calorie diet for Pompeii. A typical day would consist of 3 meals and 2 snacks, with a total caloric intake of around 1,800 to 2,000 calories. This might seem like a lot to some people, but it is very restrictive for someone with lots of muscle mass who is exercising 4 hours per day.

​The diet they followed was rather low in carbs, and avoided them completely in the evening. They would also allow for a cheat day once per week, but other than that it was clean eating 6 days per week. A typical day of nutrition would look something like this:

Adewale Akinnuoye-AgbajeOn what his diet was like for Pompeii

We had a nutritionist that advised a diet for us to get the maximum energy, but to [also] shred us down -- to take away all the fat, but keep the muscle -- because a lot of the weaponry we were wielding -- for instance, the ax that you see Atticus with -- weighed about 15-20 pounds, so you have to be physically strong to even just be wielding them and not rupture a muscle. So it was a combination of weights and agility, calisthenics and fight training.

This low carbohydrate approach is very popular for shredding fat quickly, but it can make it very challenging to recover from hard training sessions. Outside of training and filming, it doesn't leave much energy for anything but sleeping.

The Adewale Akinnuoye-Agbaje workout routine and diet plan shows just how committed actors must be to get in shape for physical action roles. His muscular 6'2" frame has made him an intimidating presence in all of his roles since he began acting in 1995.