The Josh Brolin workout and diet for Oldboy 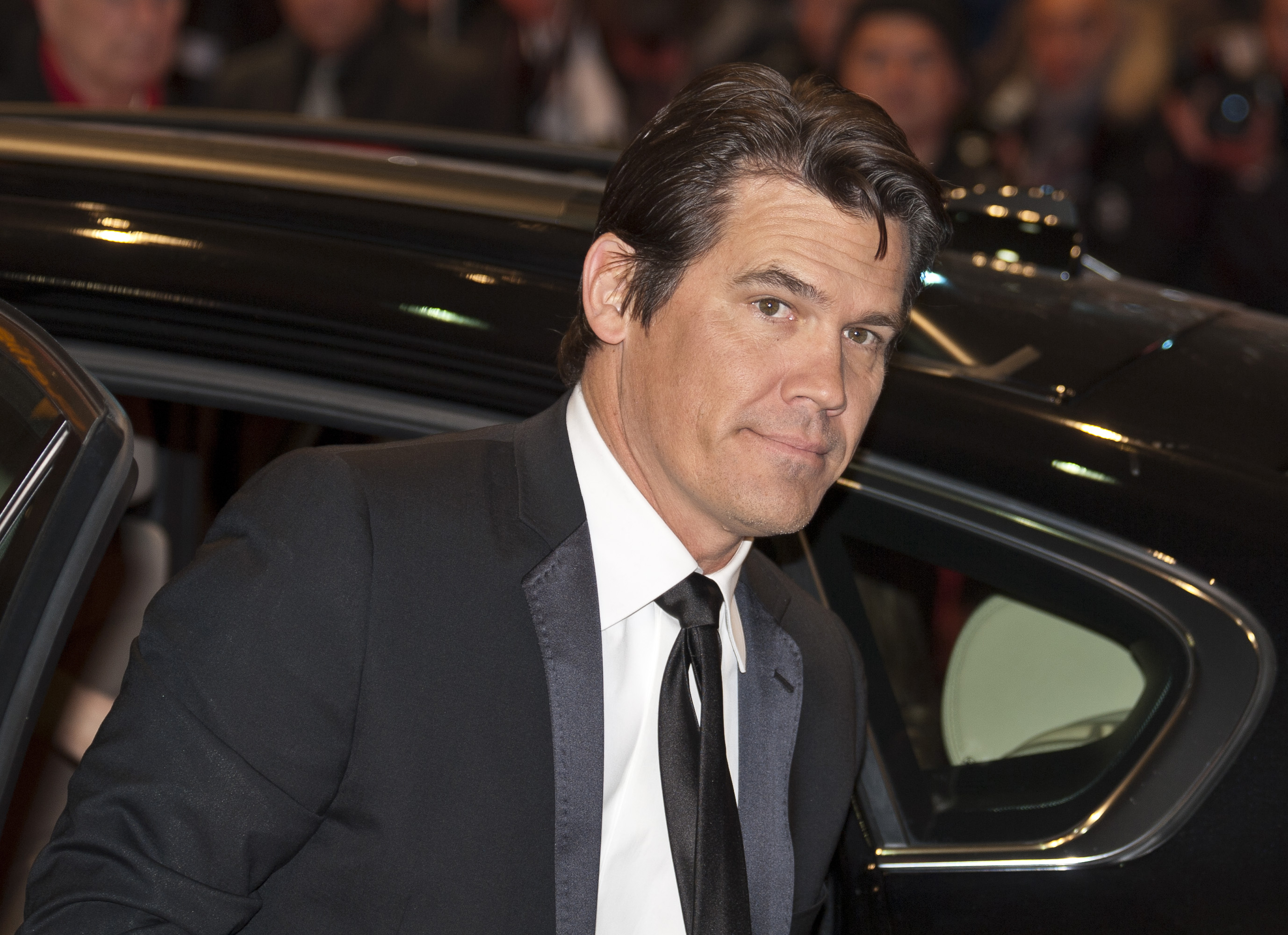 Many actors have to physically transform their body from one role to the next by either losing weight or adding muscle or fat.

Josh Brolin had the unique challenge of both gaining and losing weight to play Joe Doucett in the 2013 film Oldboy. For the role, Brolin had to:

The film is set over the course of 20 years, and Brolin had to portray both extremes of the character. He went from an overweight alcoholic to someone who trained for 2 decades, while imprisoned in a hotel room, to get in shape and become a skilled fighter.

While Brolin was in pretty good shape before taking on the role of Doucett and had played many action roles before, such as the DC Comics character Jonah Hex. However, he needed to take his workout routine to the next level to be conditioned to play a lean fighter.

Brolin exercised two times per day to get in shape for his fighting scenes, which he initially struggled with. Fight scenes can be very physically demanding if you are new to them, even if you are already in good shape. He shared what his preparation was like in an interview with Sharon Knolle of Moviefone.

Longer than I wanted to and still didn’t have long enough. When we started the fight — we did a couple of fights, but the long fight — it was daunting. I could only get through maybe about 25, maybe 30 seconds of it without gasping for air. And then, finally, every week I got a little bit better, a little bit better. I trained twice a day — we got up at 4:30 in the morning and trained and then we’d work and then I’d train at night. So by the time I did it, we thought we’d have to have 25 or 30 minutes between each take and it only ended up being like 6 or 7 minutes.

Playing both physical extremes of the character was obviously the most challenging part. To have such extreme changes to his physique in such a short time came down to a strict diet plan that focused on manipulating sodium intake.

In an interview with Extra, Brolin said that “The idea of it was great, and then doing it was really painful because we gained 28 pounds in 10 days, because of salt…and then we had to lose 22 pounds in two and a half days.”

The short-term weight gain was made possible by trying to accumulate as much water weight as possible. He did this by having plenty of salt and fluids. The weight gained was almost entirely water weight, and Brolin was essentially extremely bloated, saying “we were figuring out ways to just hold the water as much as possible, so I was just like one big roly-poly bloat.”

Brolin and director Spike Lee shared about his transformation in the Oldboy featurette below.

The Josh Brolin workout routine and diet plan above show just how extremely dedicated some actors are to their roles. While many actors have time to change their physique between films, Brolin underwent an extreme transformation to play two completely different versions of the same character in one film.