If you are to be known as a hero for hire, you better be able to intimidate the bad guys.

Mike Colter, who portrays Luke Cage aka Power Man in Netflix's Jessica Jones as well as his own series, is more than capable of pulling that off.

Colter mixes up traditional strength training workouts to go with cardio and a strict diet to stay fit.

need to by clomid online. 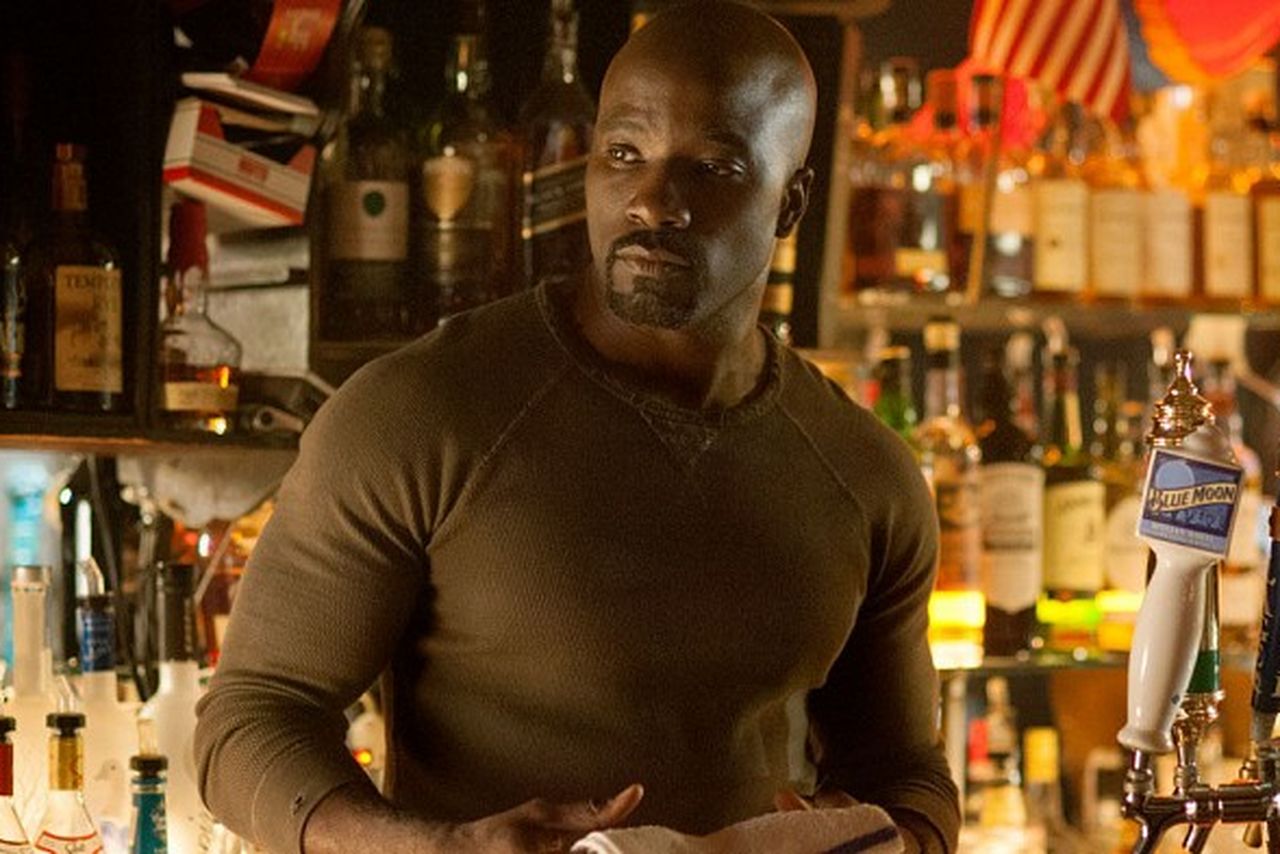 Colter is not a fan of tradition gym workouts that is typical for actors playing comic book characters. Rather than just spending hours in a weight room strength training, he likes to mix it up. He includes cardio training with things like playing basketball and swimming.

Colter stays in shape between roles, but he avoids bulking up too much. He does this to avoid being typecast into enforcer roles, which he shared in a 2015 interview with CoachMag. Doing this allows him to change his body either way to fit the director's vision for his character.

I never though about it too much. I didn't really want to build muscle too much. You have to be in the shape where you could go one way or the other. The director has a vision and if you walk in too big, then they might not be able to picture you smaller. You want to be someone that can mold to the role. Unless you're only looking for that one type of role.

To play Luke Cage though, Colter had to build and maintain a lot of muscle mass. For that role, he spends more time in the weight room than for other roles where he likes to maintain a lighter look on his 6'3" frame.

The proper training program is only part of the equation when it comes to getting in great shape. The right nutrition plan to reach your goals is absolutely essential. Colter considers his diet program to contribute to 80% of his fitness success.

Colter's dietary success is due largely to the fact that he simply avo﻿﻿ids eating﻿﻿ bad foods. Eating a healthy diet that is high in protein allows him to both build muscle and stay lean. With a clean diet, he doesn't have to worry about burning off extra calories. ​

Diet. People always overlook their diet. You build muscle outside of the gym. Whether you're loosing weight or trying to gain muscle, you're changing your body and 80% of that is done outside the gym. If you're eating right, you're not going to have to do as much as you think you'll have to.

Colter has show off his muscular and lean physique in more roles than just as Luke Cage. His career includes film credits as Big Willie Little in Million Dollar Baby to go with TV credits playing Lemond Bishop in The Good Wife and Malcolm Ward in Ringer.