Whether a hero or a villain, playing a major role in a comic book movie comes with major expectations.

You have to not only be able to act, but to also look like an action figure that someone drew. ​

While in the Comics Bucky is gifted with superhuman abilities and a bionic arm, ​Stan has to be able to look and act the part without any super powers. This requires an intense training program that builds muscle mass and shreds excess fat. 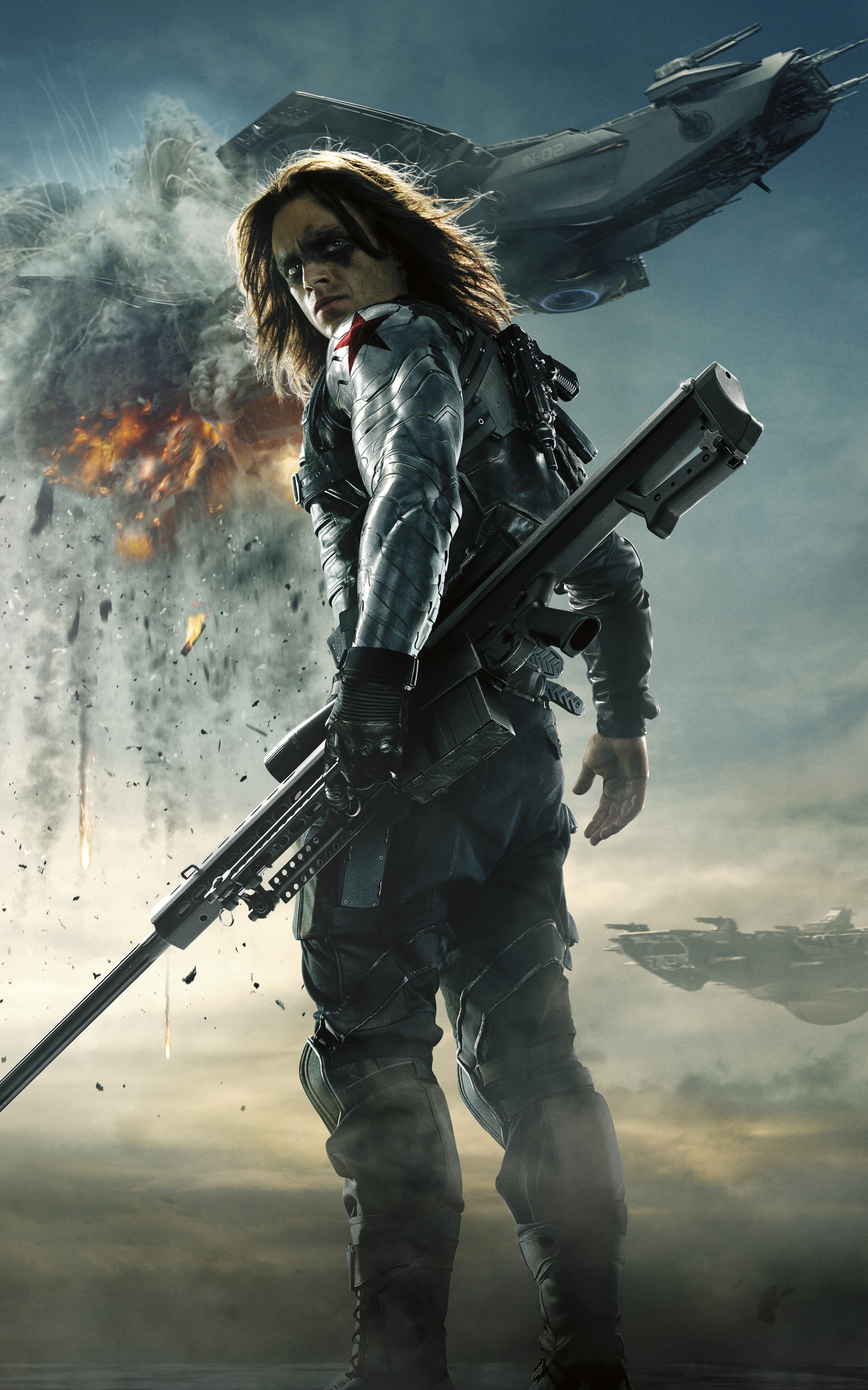 Dan Saladino is the personal trainer of Sebastian Stan and puts his training program together. To put muscle mass on his arms, he followed the arm workout listed below, which really targets the biceps and triceps muscles.

One of the most important body parts on a comic book character is the arms. That is why this workout was a big emphasis of his program. It provides 3 exercises for each of the biceps and triceps and really allowed Stan to add mass to his arms.

Stan had to do many other types of training. In addition to lifting weights, he also had to do fight training. He compared learning to fight the right way to dance class. While a stunt double would do many of the more advanced fighting moves, Stan did perform many of his own stunts.

Saldino talked a little bit about what the goal of Stan's training for Captain America: Winter Soldier was in an interview with Maxim. He stuck with a workout routine that consisted lifting 5 days per week and protein heavy diet that required eating every 2 to 3 hours.

When training Sebastian for Captain America: Civil War, we really did not change our approach to how we focus our training all year. We focus on getting to the gym five days a week. He ate every two to three hours while consuming around one gram of protein per pound of body weight. We did include an easy to do arm day in our regimen.

Stan spoke a lot about how he had to change his diet and exercise program to become the Winter Soldier in an interview with ScreenRant. It took him 6 to 7 months to be prepare his body to be in the desired shape for the role.

Physical training and fight training, six, seven months. It was very intense. My diet changed. That was really hard. I think after a while, I was - I think I went for about four or five months where I wasn't hungry. I mean, I was just eating because I had to eat. And that's always interesting when you stop going to a restaurant because you want to, you know, you're really craving that food or something. You can't even go to the restaurant because essentially you're just eating the same thing, you know, which is like chicken or fish or vegetables. But so yeah, it was different, but I was up for it, I was up for the challenge.

Eating large amounts of protein in a meal every 2 or 3 hours can actually be very challenging for someone who isn't used to it. Stan was forced to have a high protein diet with frequent meals that allowed him to put on lean muscle mass over the course of several months.

While he has had a diverse career on TV shows like Gossip Girl and films like The Martian, the Sebastian Stan Winter Soldier workout routine and diet plan has allowed him to become the character of Bucky Barnes on the big screen.