The Caity Lotz workout and diet routine below shows how she gets in shape to play the White Canary. ​

Lotz started her role as Sarah Lance/The Canary on season 2 of Arrow. ​The Canary was a member of the League of Assassins. The League uses wicked martial arts, bow and arrows, and other skills to, well assassinate.

After inspiring her sister Laurel to b﻿ecome the Black Cana﻿ry and ​being dumped in the Lazarus Pit - long story - she comes back to life as a hero - the White Canary. 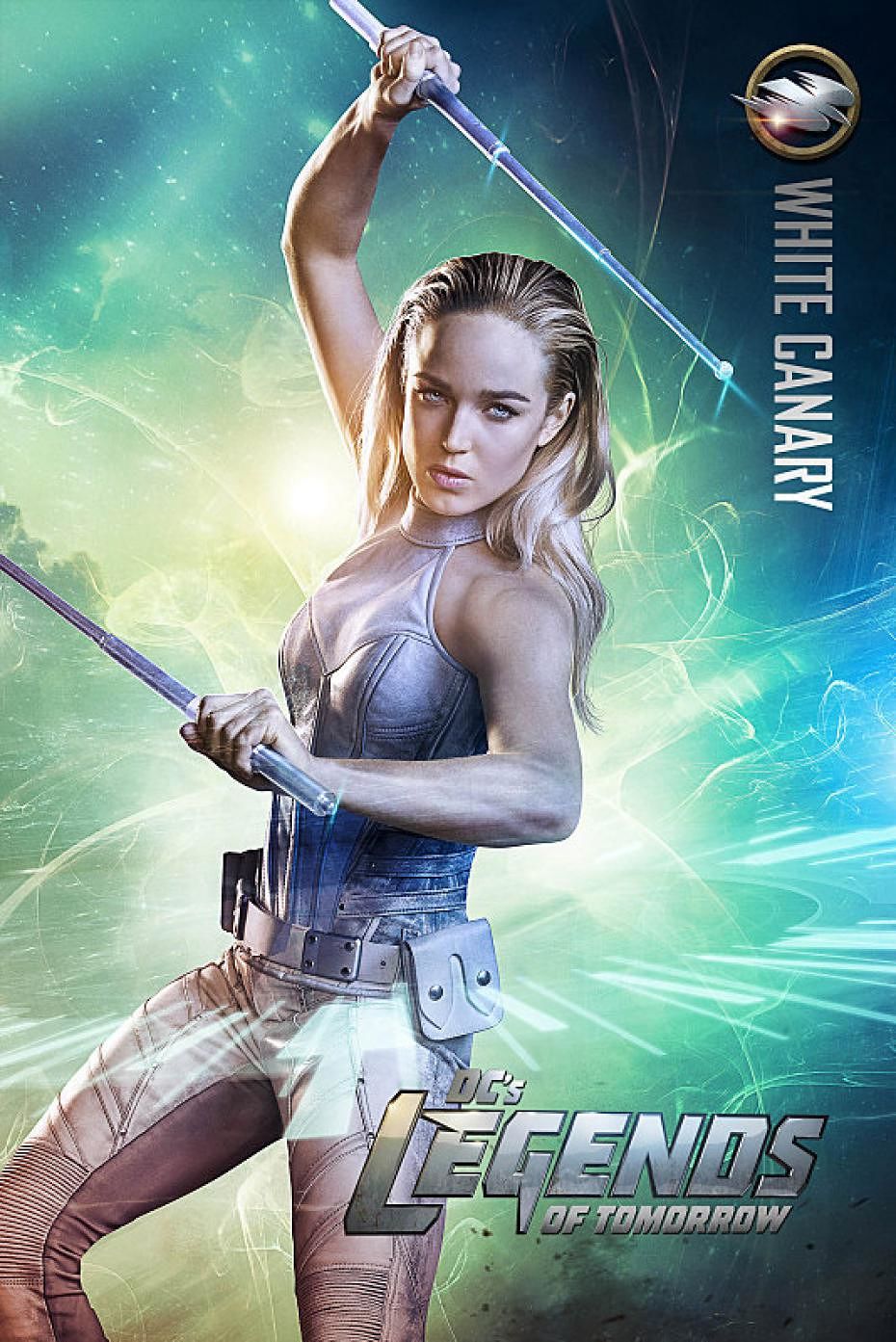 Lotz would then go on to star as the White Canary in DC's Legends of Tomorrow, a spin-off of Arrow and The Flash. The character then started to take on bad guys as hero, while still using her ninja assassin skills.

You can take a look at the time of training the Canary character did while on Arrow in the video below. You can see an intense mix of martial artist skills combined with a whole bunch of work on the salmon ladder.

While her character doesn't need to be as bulky as Batman, to look the part of a great fighter, she has to be in terrific shape and able to handle her own in fight scenes. Formerly a dancer, when she first got into the role her workouts consisted of the following types of training:

Learning these fighting styles and more helped her prepare for the fight scenes that she would take part in. The salmon ladder was made popular in Arrow as Stephen Amell's Oliver Queen/Green Arrow character was constantly shown using it in early seasons.

The salmon ladder is a little tricky to describe, but you can see what it looks like at the start of the video above. Essentially, it consists of climbing up a ladder by way of pull-ups. This takes tremendous upper-body strength and also it looks pretty cool on TV. ​

Lotz initially struggled with the ladder as she didn't have great pull-up strength. She built up her strength, though, and was coached up to perform the movement. This made her able to perform the move on the show without use of a stunt double. ​

Lotz touched on how she had to prepare for the role in an interview with Tim Beedle of DCComics.com:

I had trained before. Before I started acting I was a professional dancer, then I started doing martial arts and stunts, and then I got into acting. So I had trained in movement for most of my life, and more recently, I trained in krav maga, muy thai and a few other styles. So I already had pretty extensive training.

Caity Lotz
On training for her role

This type of full body training allows her to not only look the part in a hero's costume, but also be able to make crazy fight scenes work and look convincingly good.

In an interview with the LA Times, Lotz also touched on the challenges of trying to get quality training in while also being on set most of the day. Despite this, she still worked to improve her fitness daily, saying "I try to work out every day. I do yoga because I like it and it feels good. I don't have a set routine. But on set it's pretty physically demanding."

Diet is also an important part of being a hero on TV. It requires quality nutrition that can help prepare you for workouts, while still looking the part of a comic book Character. It can be intimidating to take on such a role in a TV show with established superheroes, but her character has been able to add to the mythology and become a fan-favorite.

The 5'6" Lotz has been able to train herself to the point where she can convincingly play both a ninja and a hero on the small screen. Because of this, her character is able to stand toe-to-toe with such heroes as Green Arrow, The Flash, Firestorm, and The Atom.