Cara Delevingne is highly sought after as one of the most famous young actresses in film today.

While she hasn't always had the most ideal diet and exercise plan, she is an inspiration to many for speaking up against depression and improving her lifestyle, which has helped her career. 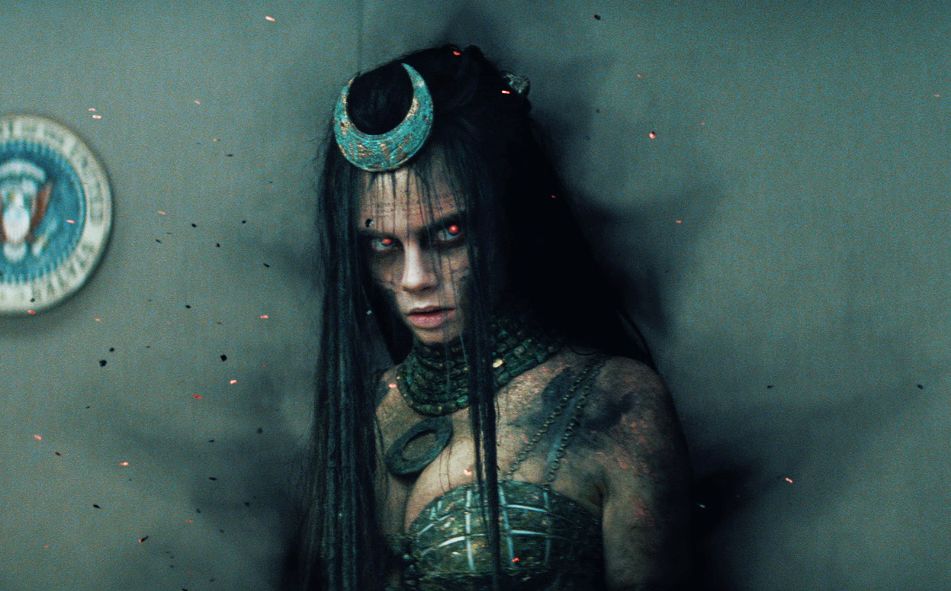 Delevingne is inspiring to many on her Instagram account and other social because of her playful personality and willingness to be herself, even if that means occasionally having a little fast food.

Delevingne talked a little bit with Vogue in a 2012 interview about the struggles of eating healthy when having such a busy schedule. At the time, she was preparing for her Victoria's Secret modeling show debut.

Cara DelevingneOn her diet with her busy lifestyle

I mean, I've been working every day in different countries, so I haven't really had time. I had McDonald's for lunch [the day before the show] and pizza for dinner. I need to eat a lot otherwise I feel faint - and I get in the worst moods if I don't eat.

While this may not be the ideal diet, it is easy to see where she is coming from as she had a busy schedule, but was still expected to look a certain way at all times.

Delevingne got sick of the pressure and expectations of being a model, saying "It's horrible living in a world where I'll get a call from someone saying, "So-and-so says you were partying a lot and you were looking this way and you need to lose weight." It makes me so angry. If you don't want to hire me, don't hire me."

These expectations led Delevingne to take a break from modeling to focus on more acting roles, and she has gained recognition for her roles in Pan, Paper Towns, and Suicide Squad. She found that focusing on acting allowed her to focus less on her weight and be able to put herself first but still be able to live a healthier and more enjoyable lifestyle. ​

Delevingne used to rarely make it to the gym and struggled with the stresses of modeling and acting. She started training seriously after landing her role in Suicide Squad. The movie is very action heavy and was very physically demanding for the actors.

She believed that her commitment to taking care of herself, which included more exercise and less drinking, helped her career. She said that "I've never been so good. When I started looking after myself, that's when I started getting acting roles."

Whether she chooses to do more modeling, singing, or acting, it's clear that Delevingne will be a rising star in whatever she chooses. ​Her caree﻿﻿r will only continue to go up from here.