The Dean Cain workout for Superman

abilify out of pocket cost.

For many people, Dean Cain will always be Supeman and he was the only actor to portray the character between 1987 and 2006, on the big or small screen.

From 1993 to 1997, Cain played an outstanding Superman in the hit ABC TV series Lois & Clark: The New Adventures of Superman.

Cain was known not only for the great acting and charisma he brought to the role of Clark Kent, but also for pulling off the look of the DC Comics superhero despite, at 6 feet tall, being shorter ​than your average Superman. Despite being a little on the short side, he was still built like a hero. 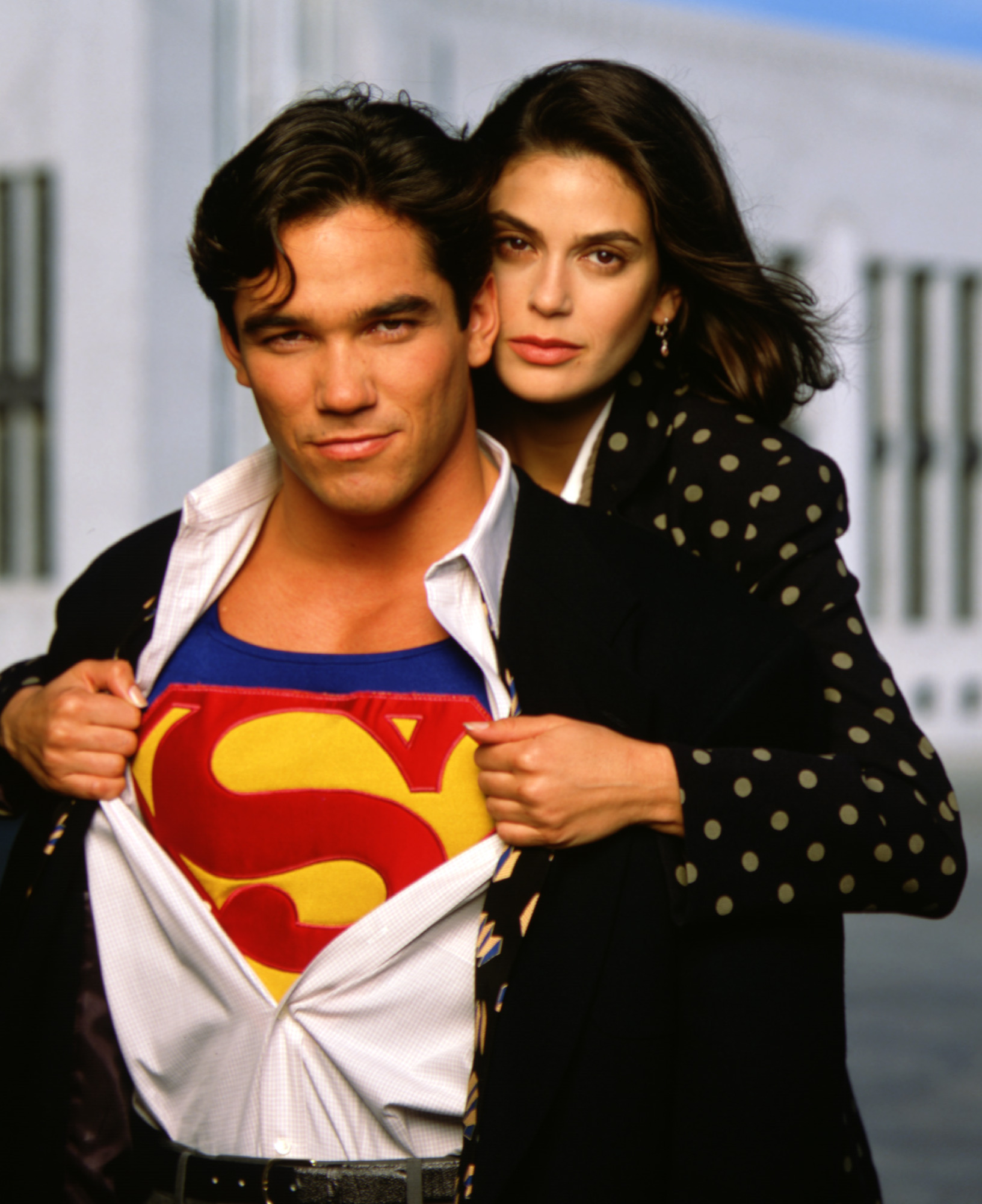 He brought not only the charm of the DC Comics legend, but also the build, as he starred opposite Teri Hatcher's Lois Lane. The Dean Cain workout routine and diet plan below show how dedicated he was to the role. ​

Cain was in great shape before being cast in Lois & Clark, following his career as an athlete. He graduated from Princeton University in 1988 after playing safety on the football team. He was a terrific athlete and even set a record with 12 interceptions his junior season.

He signed with the Buffalo Bills as an undrafted free agent in 1988, but during training camp just 3 days before his first preseason game, he sustained a serious knee injury that effectively ended his NFL hopes. Still, this athletic background gave him a great head start on his future acting career. ​

While his football career gave him a great fitness base, looking like Superman takes a lot of hard work and serious training. His workout rou​tine consisted of the following:

Cain would split his lifting workouts up so that he targeted every muscle in his body over the course of a week. A split like this would allow him to build muscle size and strength throughout his body that would be befitting of a superhero.

Splitting body parts up for resistance training, rather than doing full​ body workouts, is a staple in the bodybuilding community. This allows every muscle group to be worked over the course of a week, including upper and lower body.

Superman isn't just a bulky comic book character, as he is very lean and trim. That is where all the cardio work comes in. Even though he would eat a clean diet, all the lifting and cardio would allow him to stay lean and burn extra calories. ​

A good training program can only get you so far without the right diet plan. Playing a superhero on TV requires you to also eat right. Cain focused on the good nutritional fundamentals that were known at the time to stay lean. This included an emphasis on:

The 1990s were a very fat-phobic time and this was considered the best type of diet at the time. While there is still some debate about how much fat we should consume, most would argue that some healthy fats each day is a good idea.

Still, the rest of the fundamentals of this diet plan work even today. To maintain the muscle mass befitting of an alien from Krypton, quality protein is necessary. This is needed both to build and keep muscle fibers full.

Complex carbohydrates also provide an energy source for all of the resistance training, aerobics, cardio, and long hours on the set. In Lois & Clark, Cain​'s character was obviously a pretty physical role, often lifting, carrying, and throwing objects.

Cain's portrayal of Clark Kent/Superman was very well received and helped bridge the gap between the Christopher Reeve movies and future depictions of Kal-El on Smallville and a new set of movies.

The Dean Cain workout routine and diet plan helped him look the part of the iconic superhero on the small screen for years and his great acting ability helped endear him to generations of fans as their defining Superman.