Aquaman was once the superhero who was most often the butt of jokes because of how he portrayed in the 1970s cartoon Superfriends, and because he sometimes talked to fish.

Jason Momoa, starting with 2016's Batman v Superman: Dawn of Justice film, was one of the biggest influences on changing his public perception. ​

The Jason Momoa Aquaman workout and diet helped the character become viewed as one of the fiercest superheros that DC Comics has to offer. ​

Known for playing the lead character in the 2011 film Conan the Barbarian and Khal Drago in the TV series Game of Thrones, ​the big and intimidating look of Momoa helped make Aquaman a character nobody would want to fight. 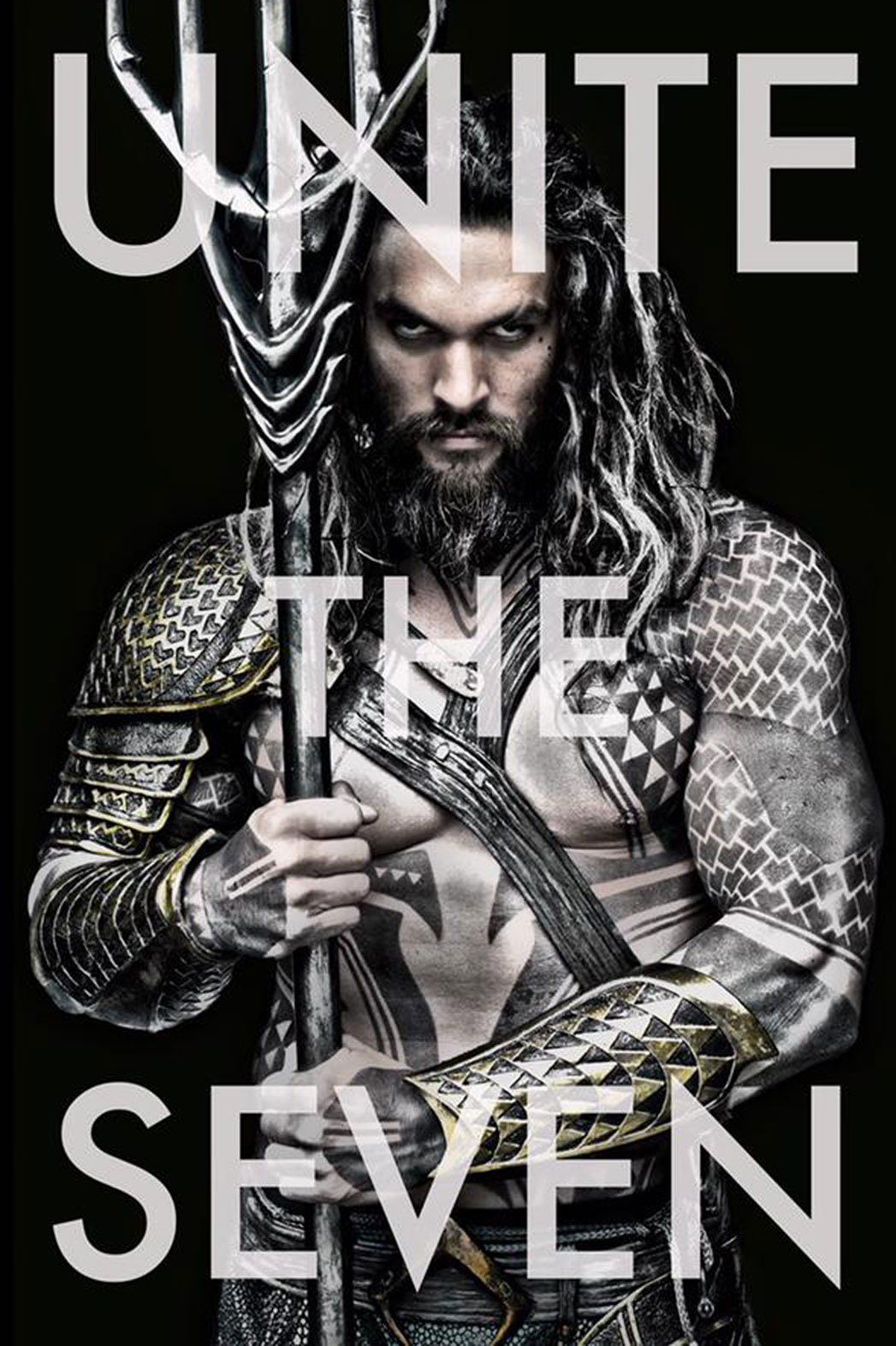 Momoa was able to bring the Justice League hero to life in part because he had already played a larger-than-life character before. As Conan, he was tasked with stepping in the role previously played by none other than Arnold Schwarzenegger.

You can see what his training for the role of Conan looked like below, as described in article on Men's Health. His training sessions were designed by Eric Laciste of AR7- Acclerated Results.

He put a heavy emphasis on volume and trained in a circuit style format. His workouts were short, but packed with reps and he chose from the following exercises:

For each training day, he would pick 3 exercises from the list above. For each exercise, he would perform an insane 7 sets of 7, followed by 6 sets of 6, and then 5 sets of 5. That would give him a total of 110 reps for each exercise chosen.

He would only rest 7 seconds after each set of 7, except for the last set where he would rest for 30 seconds. Then he'd repeat with sets of 6 with 6 seconds of rest and, finally, sets of 5. Then he'd repeat the whole thing with 2 more lifts.  This might seem insane, but looking like an Atlantean King is no easy task. ​

Every workout was timed and was expected to be completed in less than 30 minutes. He would choose any 3 exercises from the list above and with this style would complete 110 reps of each, with 330 reps total for the workout.

Momoa would begin with a weight that was around 65% of a 1-rep max and try to increase the resistance each time he did a workout. ​He would take a rest day after each training session, so he wouldn't do these workouts on consecutive days.

​It's not surprising that the chose exercises put a heavy emphasis on compound lifts and mostly use the barbell. If you are on a limited schedule and want to get the most value out of your time, these are the types of lifts you should be doing.

In an article for Esquire, Momoa touched on just how challenging not only looking the part of these characters can be, but also the actual time spent filming as them:

Jason Momoa On training for roles like Aquaman and Conan

The hardest thing about all of it is keeping yoursellf in shape and doing your job. I'm on set with Red Road minimum 13 hours, and then I have to find time to take care of myself, be a father and do the things I love to do. Doing Conan, those were 15-hour days, you're doing stunts all day long, and I have to wake up at 5 and do lifts before work. Same thing with Justice League. People think it's easy. For me, being really creative and physical at the same time is hard. I just don't wanna be the muscle and brawn.

Getting a superhero's physique is challenging both mentally and physically. They must be able to maintain their physical and mental energy during the long hours that come with a big budget movie without sacrificing their physical appearance.

At 6'4" and well over 200 pounds, Momoa obviously has to eat a lot to not only support his workouts, but also his strict filming schedule. Being on the wrong nutrition plan with a schedule like his could quickly lead to muscle loss and fat gain.

The look of a superhero or a warrior requires both muscle mass and limited body fat. For many of his roles, Momoa will spend most of his time shirtless. He has to look big and intimidating, while still being lean enough to make his abs pop.

According to an interview with Coach Magazine, his diet while training and shooting typically consists of the following foundation:​

His diet, combined with his training program, allowed him to put on nearly 20 pounds of muscle while training with Laciste.

It's not surprising that his diet had a heavy foundation of protein. With his size and extreme workouts, he will burn through calories at a rapid pace. Constant re-fueling, at 2 hour intervals, help him to maintain his muscle mass, without sacrificing his look or performance on the set. ​

Getting in shape to look like the biggest, meanest, and baddest dude among all the Justice League heroes is no easy task, as you can tell just by looking at the workouts for Superman, Batman, and Wonder Woman.

Momoa is able to hold his own next to the likes of Henry Cavill and Ben Affleck because of his strong commitment to this Aquaman workout and diet plan. ​The character is certainly no longer the butt of jokes and is capable of intimidating the worst of the villains.