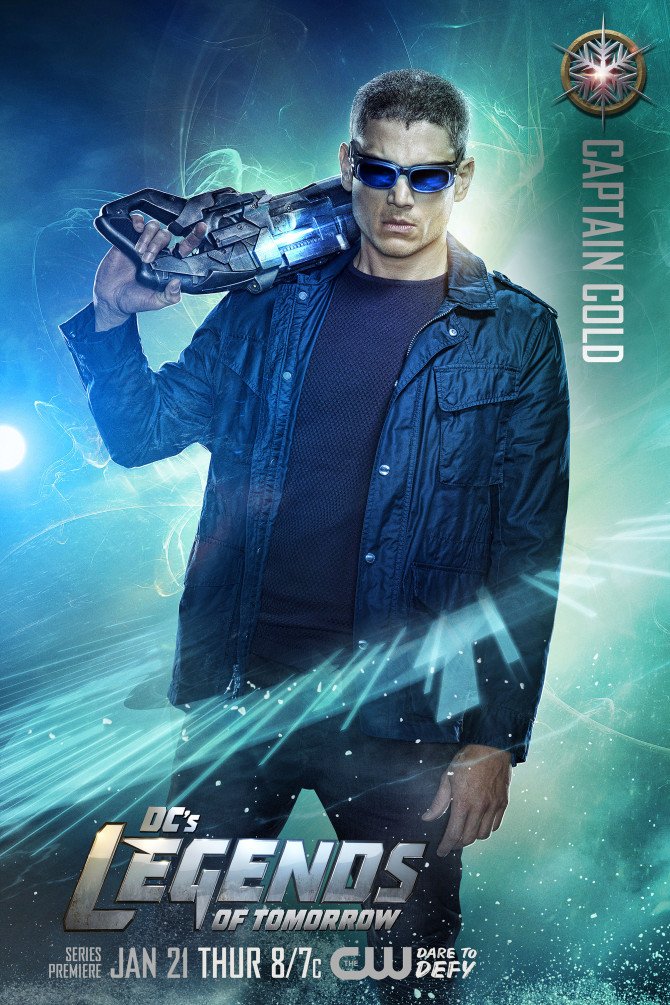 Although many of the characters he plays on TV and movies use their brain more than their brawn, Wentworth Miller has generally stayed in great shape for most of his acting career.

After struggles early in his career with depression, Miller learned to develop a routine to take care of himself, which included a daily focus on the following:

Miller shared about some of the struggles of trying to fit exercise into a busy shooting schedule when on a popular TV series like Prison Break in a 2006 interview with Raeanne Rubenstein of DishMag.

My workout routine right now involves eating less. Chicago was a dangerous place to be, because the food was so good, the portions were so large, and it was difficult to establish an exercise routine, working five days, 14 hour days, every week. Now that we are in Dallas, I’m happy to say I have a little more free time, because there’s so many stories. Michael’s not in every scene, driving the plot forward. I can actually hit the pool every once in a while.

These struggles for actors can be serious, even though many people claim it is easier for actors to stay in shape because they can afford personal trainers and nutritionists. Actors often spend long hours on set, sometimes 10 to 14 hours or more without any major breaks. This is challenging both mentally physically.

Miller eventually learned to balance this all with what he calls a “self-care routine” which he outlined in a 2016 interview with Kathyrn Shattuck of The New York Times.

It is something that is near and dear to me. I’ve walked a long road and have struggled with depression on and off for decades, and making sure that I continue to vibrate at the right frequency is my priority. And that looks like having a self-care routine in place that includes meditation and exercise and prayer and a good night’s sleep and diet and writing and sitting in a circle with a group of men like the Mankind Project.

A good workout routine, solid diet plan, and a commitment to sleep are the foundation of any good fitness program. Miller found these things to be important to him both personally and professionally in his acting career. These things help to provide a mental and physical balance from the stressful parts of a life in Hollywood that actors face.

Before learning this routine, Miller’s struggle with depression led to him using food as an escape, which is something he was ridiculed for my gossip magazines. He shared about his struggles and how he was able to overcome them on his official Facebook page.

Miller, who is perhaps best known as the leading character of Prison Break as Michael Scofield and for his role as the villainous Leonard Snart/Captain Cold in The Flash and DC’s Legends of Tomorrow, has had a career filled with playing characters who use both their brain and their brawn and his ability to share on his fight with depression has inspired many.