The Kristin Kreuk workout and diet

Kristin Kreuk's acting career has consisted of plenty of roles in the science fiction and action genres that require her to be fit and in shape.

Kreuk, who may be best known for her roles as Lana Lang in the CW's Smallville and Catherine Chandler in Beauty & The Beast, doesn't follow a specific diet plan, but rather focuses on clean eating of nutritious foods with small, frequent meals throughout the day. ​

The Kristin Kreuk workout routine consists mostly of a mixture of exercise types, with things such as yoga, pilates, and interval training. 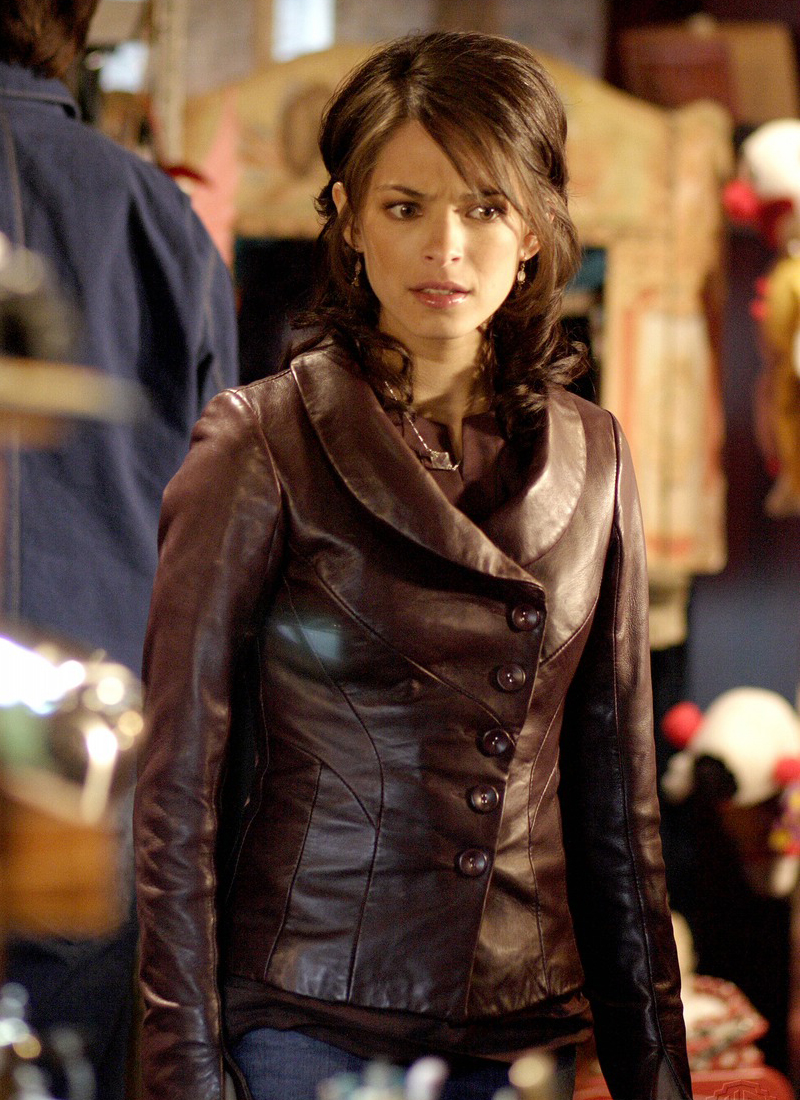 Kristin Kreuk as Lana Lang in Smallville - Photo By: The CW

Kreuk shared some of what her workout routine is in an interview with Access Hollywood. She generally focuses on getting some sort of exercise in daily, even if it isn't a formal workout session. The daily activity can be simple as going for a hike during some rare free time.

Kristin KreukOn how she stays in shape

I am pretty physically fit and capable to a certain degree and I just work out. I don't do as much yoga as I did before because it's harder to get to classes because I'm more at the gym than I was before, which changes my physicality to a certain degree... For me, I wanted to make myself a little more muscular looking, but that was it.

Kreuk normally does between 3 and 4 workout sessions in the gym per week, often with a personal trainer. These training sessions consist of a mixture of the following, depending on what role she is preparing for:

One key exercise type for her is interval training. This is important for her because intense workouts can be done in a relatively short amount of time and can fit into her filming schedule. Intervals consist of an intense activity, such as sprinting, for a short amount of time, followed by a break and then repeating. This can burn a lot of calories in a much shorter time than other exercise types.

Kreuk may also have to do some specialized training, depending on the role. For instance, she starred as Chun-Li in the 2009 film Street Fighter: The Legend of Chun-Li. This character is an skilled martial artist, which required Kreuk to prepare with fight training.

Related: The Erica Durance workout and The Laura Vandervoort workout

Kreuk shared some of what her diet is like in an interview with Shape Magazine. She does not follow a specific diet plan, although she is pescetarian. This means that she doesn't eat meat, but does eat fish. Her diet usually consists of the following principles:

I try to make sure I drink a lot of water. I don't have a specific diet. I don't eat meat, so I'm a pescetarian. I only eat fish and other things. I've never been on a diet ever in my life. I tend to eat, because I know what's good for me, so I pick things that my body really feels that it needs, like whether that is broccoli or some protein or whatever it is. I tend to snack all day.

She usually avoids having just a couple of large meals and instead focuses on smaller, more frequent meals throughout the day. This, combined with clean eating habits, gives her energy that lasts all day on set.

She also listens to her body to see what foods she responds best to. Not surprisingly, this usually consists of plenty of water, vegetables, and quality protein. You can see video of the interview below, where Kreuk talks about what her diet and fitness tips are.

Kreuk's longest and perhaps most famous role in her career is that of Lana Lang, the high school sweetheart of Tom Welling's Clark Kent/future Superman, in Smallville. She is also known for her television roles in Beauty & The Beast, as Laurel Yeung in Edgemont, and film roles such as Snow White in the 2001 TV film Snow White: The Fairest of Them All.

can you buy viagra online uk.