Michael Shanks, who is best known for his roles in Stargate SG-1 and Saving Hope, has been one of the fittest doctors on TV for many years.

The Michael Shanks workout routine typically consists of one hour of fitness training per day.

He includes plenty of variety in his training, with exercise types such as ice hockey and lifting weights. He considers the dumbbell to be his most beneficial type of fitness training equipment​

Normally he has to fit it in at the end of a long day of that starts at 5:30 in the morning and is filled with long hours on set. 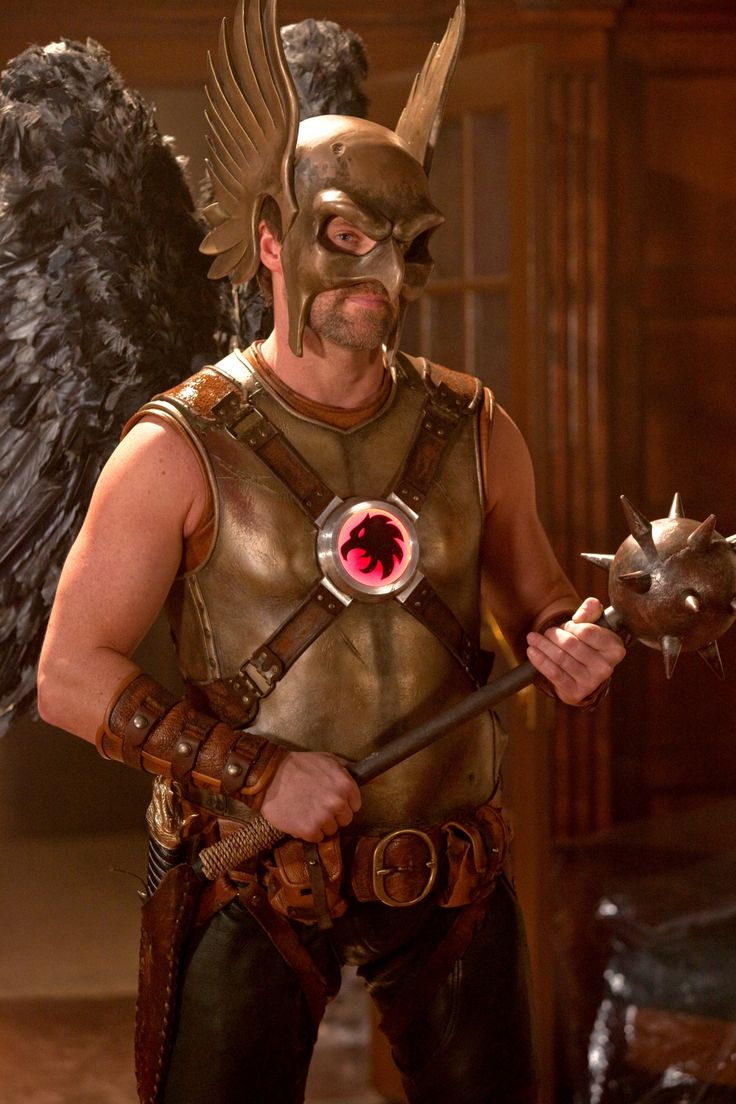 Michael Shanks as Carter Hall/Hawkman in Smallville - Photo By: The CW

Shanks shared a little bit about what his workout routine consists of in an interview with Stargate SG-1 Solutions. In addition to lifting weights, Shanks also enjoys playing hockey. If you've ever played hockey before, you know how challenging it can be and how many calories you can burn in a short amount of time.

Michael ShanksOn the type of exercise he does
safe purchase of viagra.

I have played ice hockey for 22 years. Unfortunately, I don't have the time to do that so often anymore. My physical fitness has always been very important to me so I take care of that and I also enjoy spending time outside in nature.

Prioritizing physical fitness and diet has helped open up other doors for his career. In 2010, he was cast as Carter Hall/Hawkman in Smallville, a role he only had 8 days to prepare for. If he hadn't already been in such great shape, he certainly wouldn't have been able to play the DC Comics superhero on such short notice.

Shanks likes to challenge himself to more intense training sessions rather frequently. One of these is the 300 Spartan workout​, which was made popular from Zack Snyder's 2006 film 300, based on a graphic novel.

Just finished something called the "Spartan Workout". It really made me wanna kick someone down a well....

This consists of an intense full body circuit, which you can see below. The goal is to completely all of the reps as quickly as possible. It can be timed, so there is a time to compare to to make sure progress is being made.

Even though Shanks has spent big portions of his career as Dr. Daniel Jackson in Stargate SG-1 and Dr. Charlie Harris in Saving Hope, his two longest running roles, he stayed in great shape. He has had dozens of other roles in TV series since breaking through in 1993.