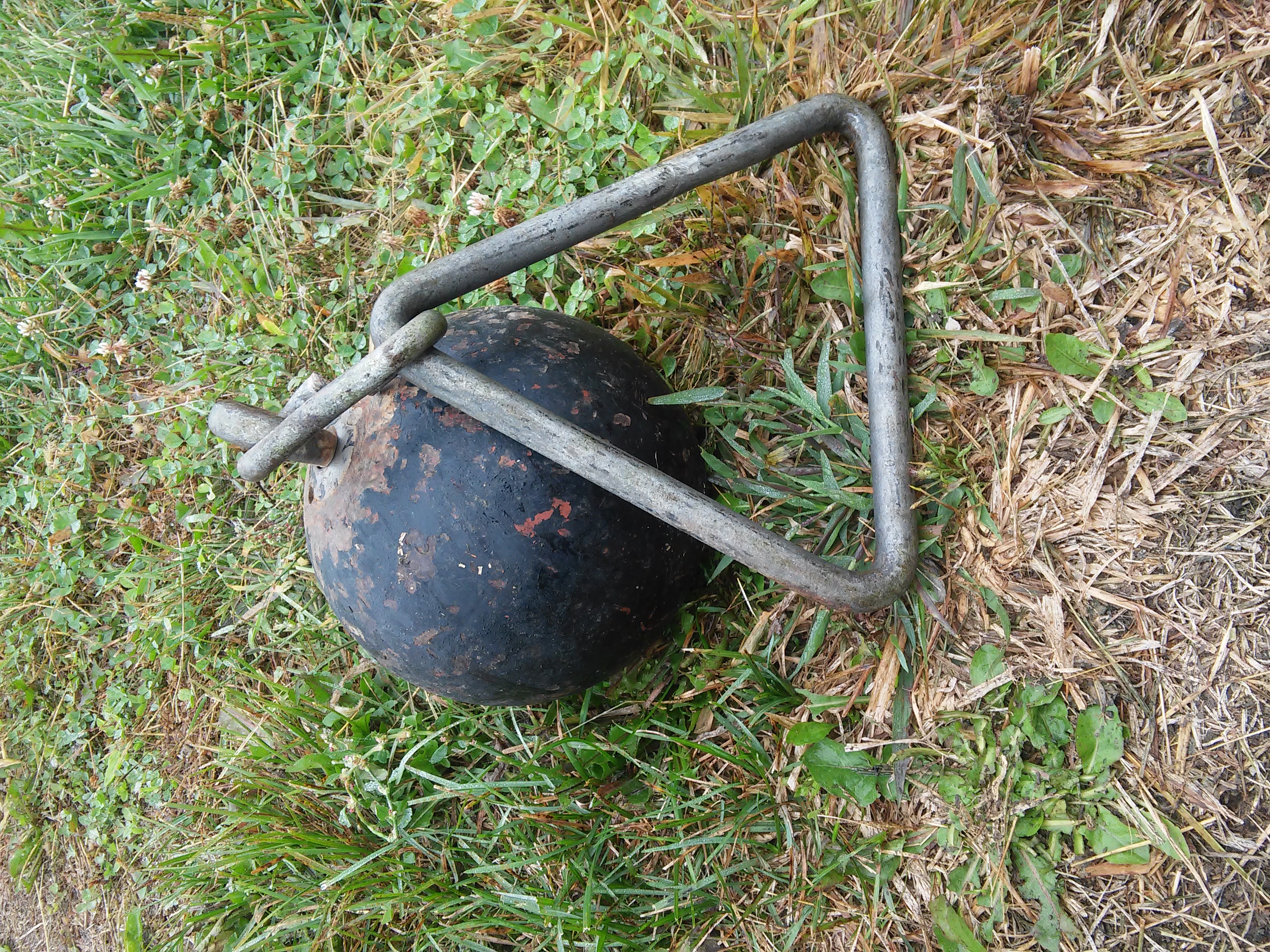 The weight throw is a rather obscure event at indoor high school track and field meets that isn’t always contested, but is increasing in popularity in many parts of the United States.

Despite being rarely competed, the National boys and girls records are very impressive distances that might not be topped any time soon.

You can see video of McCullough’s massive throw in the video below. The toss was made at the 2009 National Scholastic Indoor Championships at The Armory in New York, New York. Prior to McCullough’s dominance in the event, Walter Henning had a similar period of dominance. McCullough would go on to compete in the hammer and weight throws for Princeton University and the University of Southern California.

There is video of Shelby Ashe competing in the weight throw in the video below. The video is from after she was out of high school, in 2012. Ashe would go on to compete at the collegiate level for the University of California and the University of Georgia.

Weight throw competitions for high schoolers have become more common in recent years. Many colleges host open meets at their indoor facility for local high schools, which gives athletes the opportunity to compete when they otherwise wouldn’t have been able to. While it may still be difficult to find facilities to train in, more and more opportunities are slowly developing.

While the records above are just massive distances that will be difficult for anyone to top, the right combination of talent, training, technique, and coaching could be there in the coming years as more athletes get their hands on the weight for the first time.