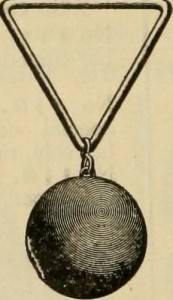 The weight throw is a fun and exciting track and field event that has been competed primarily in America for decades. The event is primarily contested indoors. Although it is the least well-known of the throwing events, it still has many fans.

With the event primarily contested in the United States, it only makes sense that Americans have dominated the record book. The event is also occasionally contested as an exhibition throughout the world and some variation of it is used as a training tool by many hammer throwers.

The weight throw is not an official track and field event. Therefore, the event technically doesn’t have world records that are ratified by the IAAF. The marks below are recognized as unofficial world records, or all-time world bests.

While the weight throw has a mixed reputation in the throwing community, it is still a fun and exciting event to watch and compete in. The event draws the most attention when it is contested in America at the national level at the USATF and NCAA championships.